While the success of Redbox’s red kiosks from which it rents out movies to members of the public at a price of one dollar per film is not in doubt; the company is however further setting its sights on delivering movies digitally to users via the internet.

The profits it could earn from this avenue could potentially surpass that which it earns from the Red kiosks it presently has deployed to various business premises. The internet would offer a larger and vast market to the company. In addition, it would also be able to offer a limitless amount of movies from one central web address. This would remove the additional expenses of purchasing more kiosks and revenue sharing with the business premises that houses its kiosks. Thus the end figure of marketing via the internet is somewhat less expenditure and more profits. 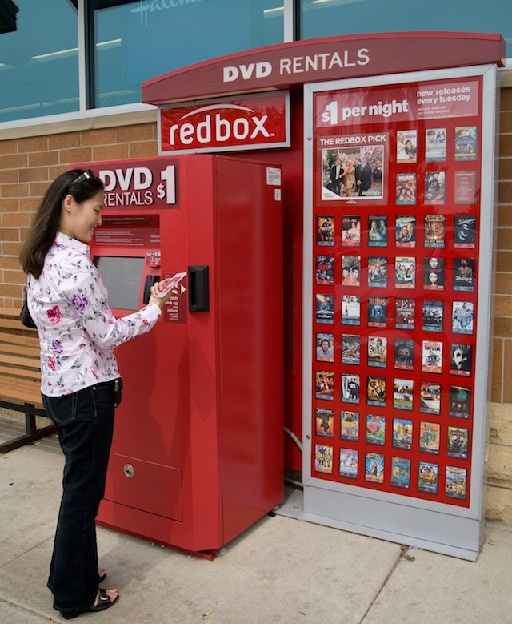 The move to offer its services to its consumers via the internet will also be beneficial in helping the company retain its visibility as city planning officials in a city like Wheaton, Illinois are proposing to set in place regulations which may curb Redbox from being able to physically install more of its red kiosks in other locations. Hence, the roll out of its plans to move its services to the internet is also strategic in view of the proposed regulations and other guidelines being rolled out by various city boards.