Yesterday we talked about it, and now it’s official. Intel’s new microprocessor, called the Intel Core i7-980X comes to innovate as few have done in the past.

Its features are already known by many, even more so after recent leaks. Its main attraction, bring the 6-core to our homes, which also emulate 12 threads through Hyper Threading technology. As we discussed, we speak of a CPU that is the manufacturing process to 32 nanometers and also brings an integrated GPU, as we see in all the latest models produced by this manufacturer.
(Update: Intel Core i7-980X does not include integrated GPU, which is quite logical considering the processor is and what is intended)

Intel has introduced the Core i7-980X in the GDC 2010, which we assume is a product that users want to focus gamer, one who seeks maximum performance on your computer in order to have the best frame rate per second the highest possible quality. 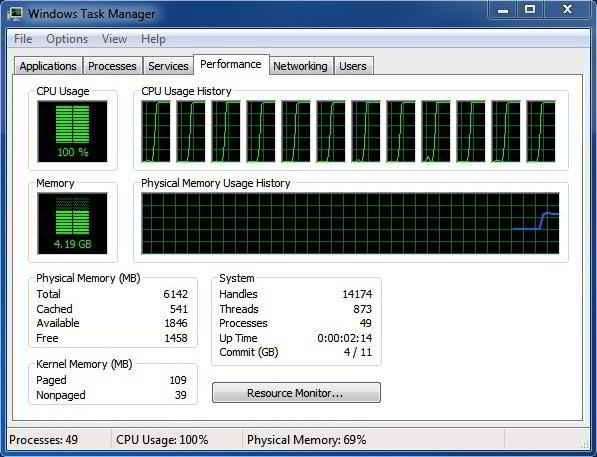 This new model is especially important for being the first domestic market to bring six cores. There are already several years certain server models that bring the number of cores, but until now had not reached our homes.